Fall Time at the Library

Pop-Up Storytime in the Park

Storytime begins at 10:00 a.m. and lasts for approximately 30 minutes 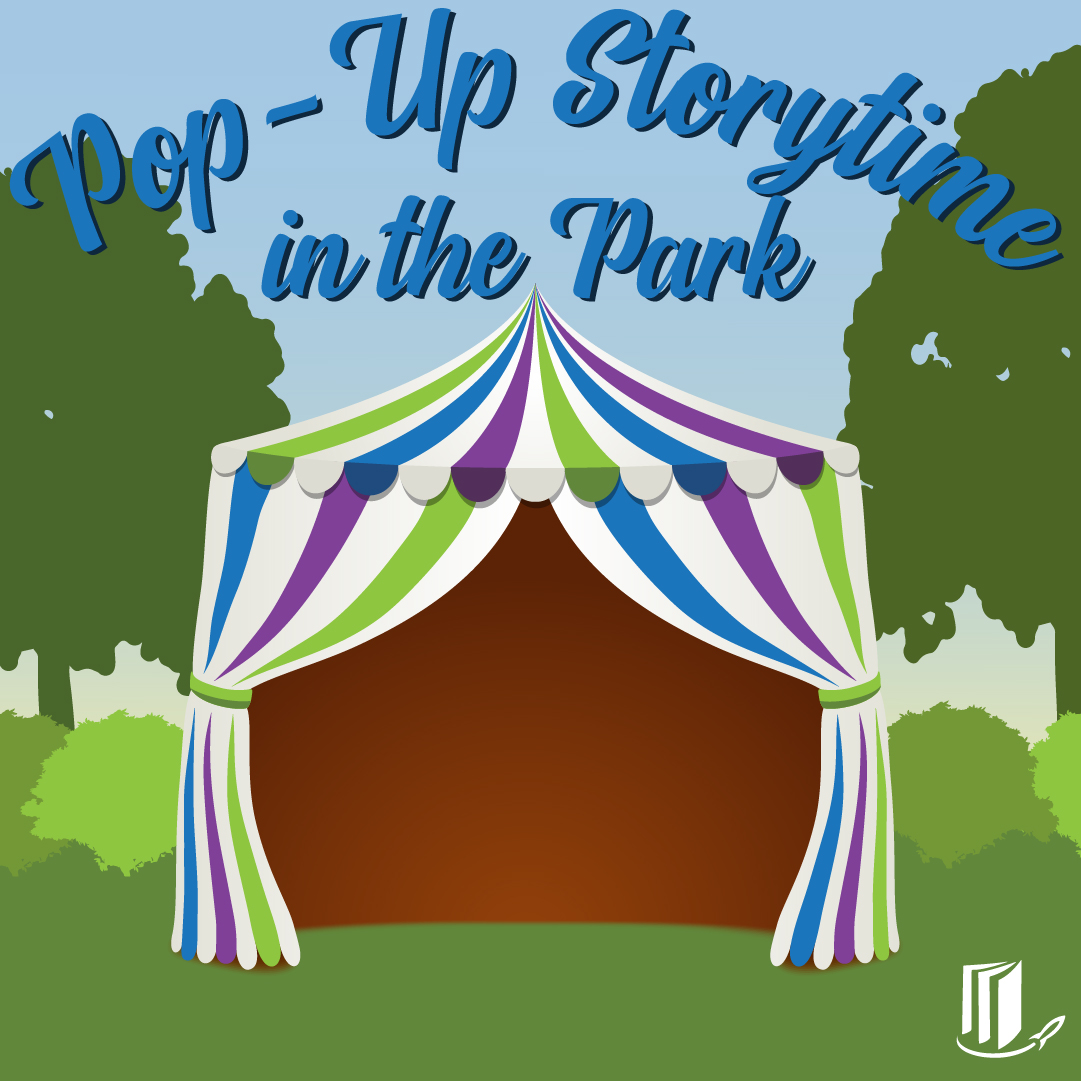 In lieu of programming, we are offering take and make themed craft bags. You can visit your branch each week for a new craft (one per child and a maximum of 5 per family). Ask for one next time you visit inside your branch or at curbside! 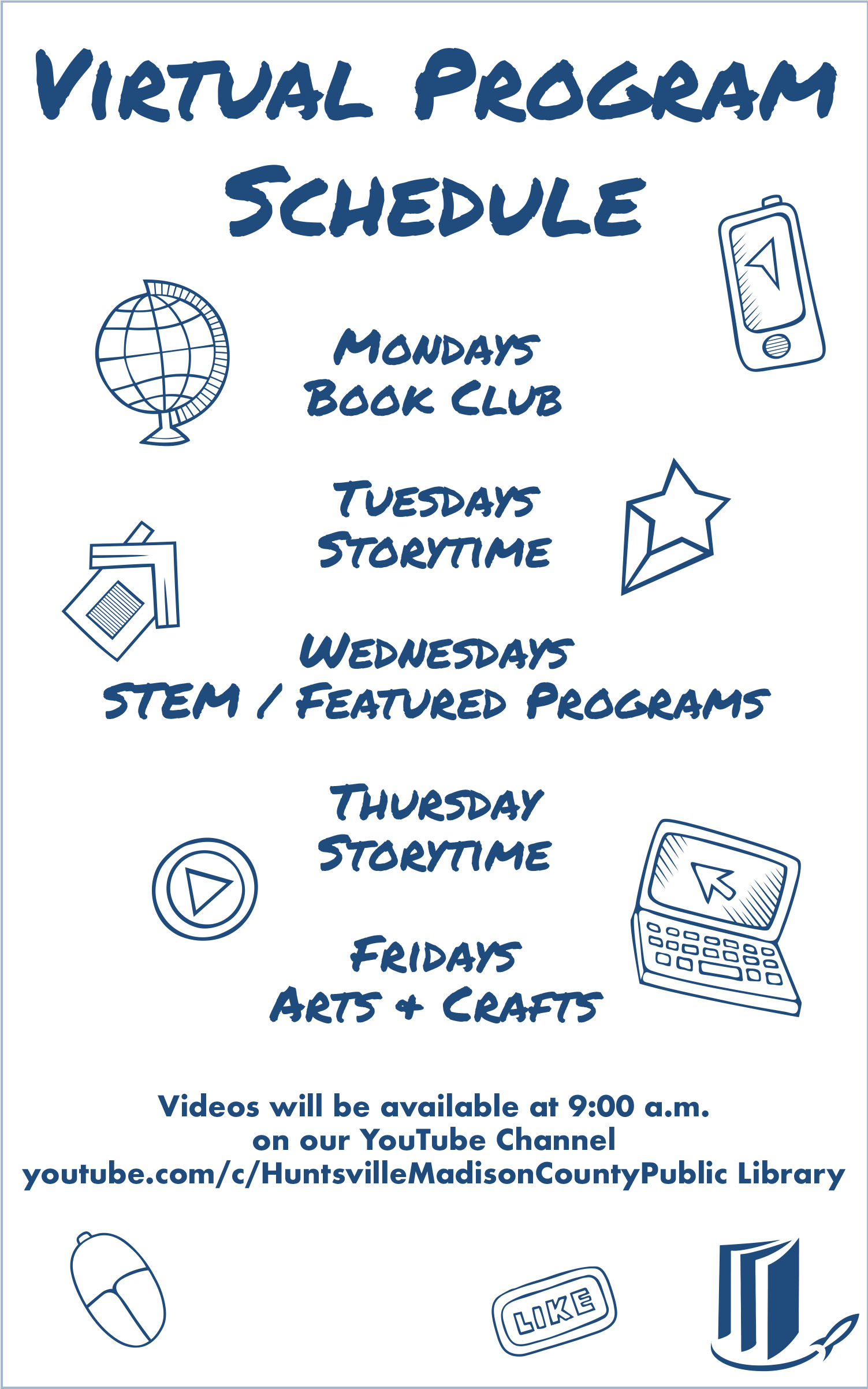 This is the public’s library. Huntsville-Madison County Public Library (HMCPL) is a nonprofit 11-branch system that serves all of Madison County, Ala. For 200 years, the library has been dedicated to enriching the educational, recreational and cultural lives of communities in Madison County through materials, information and programs that foster a lifelong love of learning.