Reserve a grab bag of books! You can pick them up curbside by filling out this form. 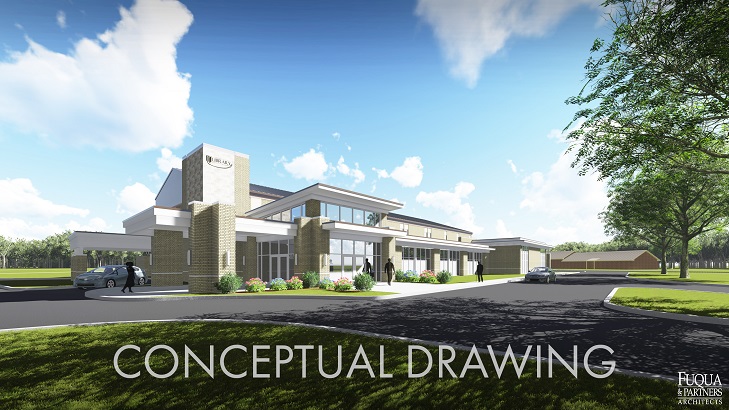 The library is being built on the old Berachah Center campus, 3011-A Sparkman Drive NW.

The new library will be approximately 19,000 square feet and located on the first floor. The upstairs will be renovated into office space for future growth.

The library cost is $9 million. The Library Foundation provided $1.4 million in funding. Redstone Federal Credit Union, the First Missionary Baptist Church, the Ashburn Foundation and Alabama A&M Foundation have been major donors. The City of Huntsville is paying for the remainder of the library cost at $7.6 million. The surrounding park project cost is $1.8 million, funded by the City.

The current library opened in 1975 in a double-wide trailer, where it has served North Huntsville for the last 40 years. The facility does not meet the needs of the community, and with the number of patrons served in North Huntsville, the library outgrew the current building long ago. 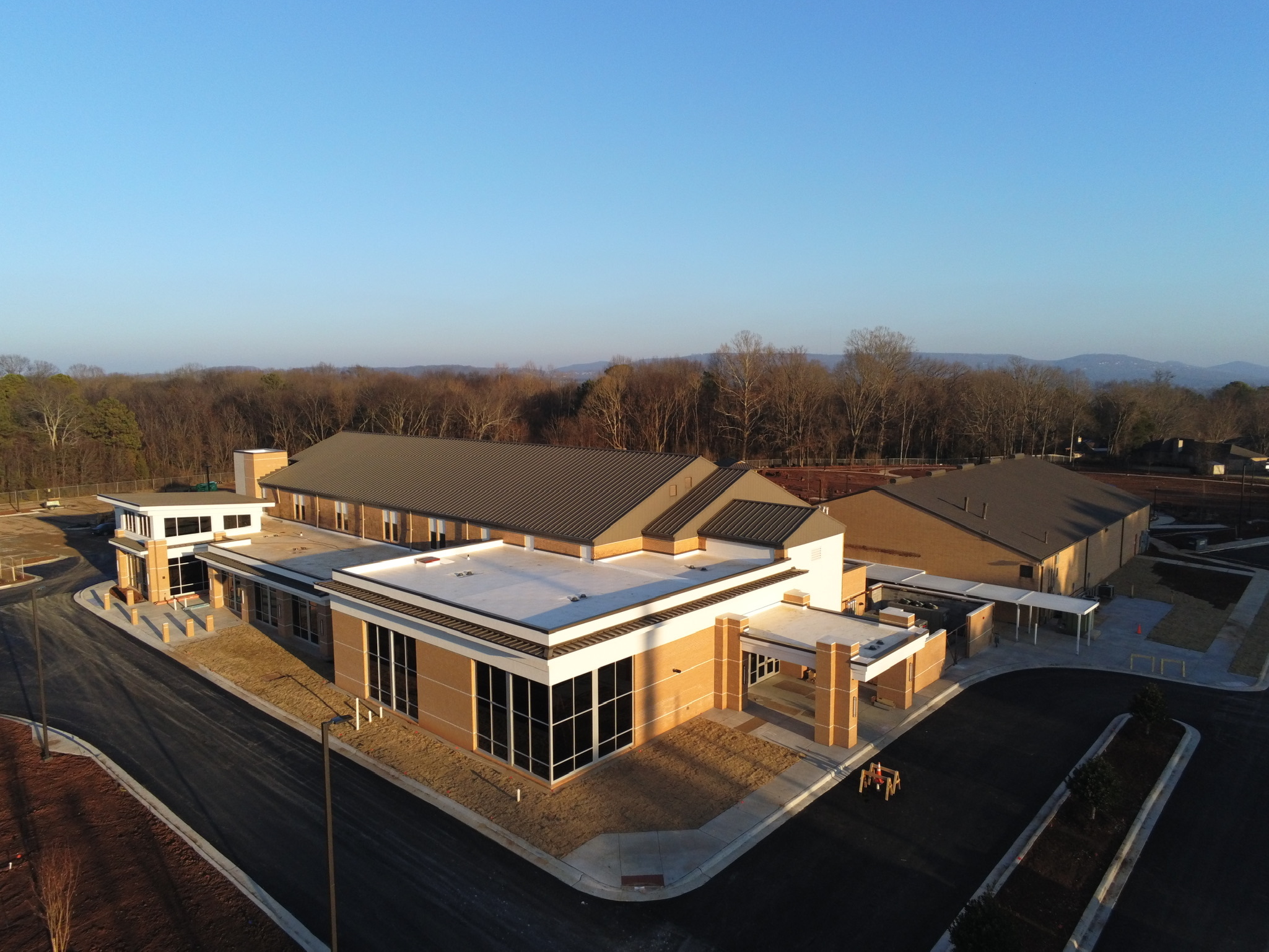 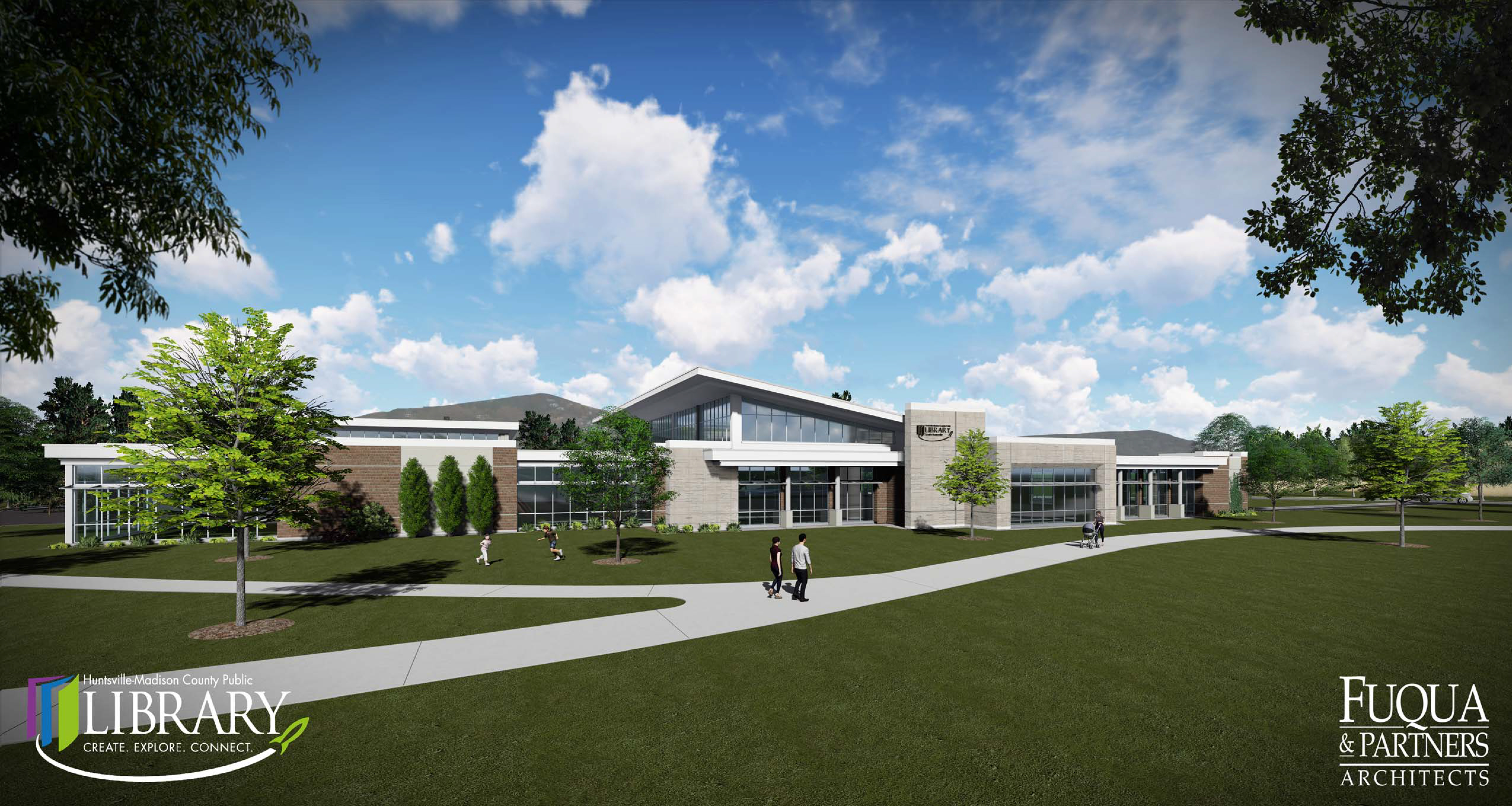 The library is being built on the northern end of the old Grissom High School campus and will be the cornerstone of the Sandra Moon Community Complex.

The new library will be approximately 30,750 square feet.

The library cost is $9.5 million. It represents a collaborative effort between the City of Huntsville, contributing $5.6 million to the project, Madison County Commission giving $2.1 million, and the Huntsville Library Foundation raising $1.8 million through private donations.

This new library will replace the Bailey Cove Branch Library. Bailey Cove opened in 1997 in what used to be an Ace Hardware store, but the building’s physical limitations did not allow the library to keep pace with the growing number of South Huntsville patrons. 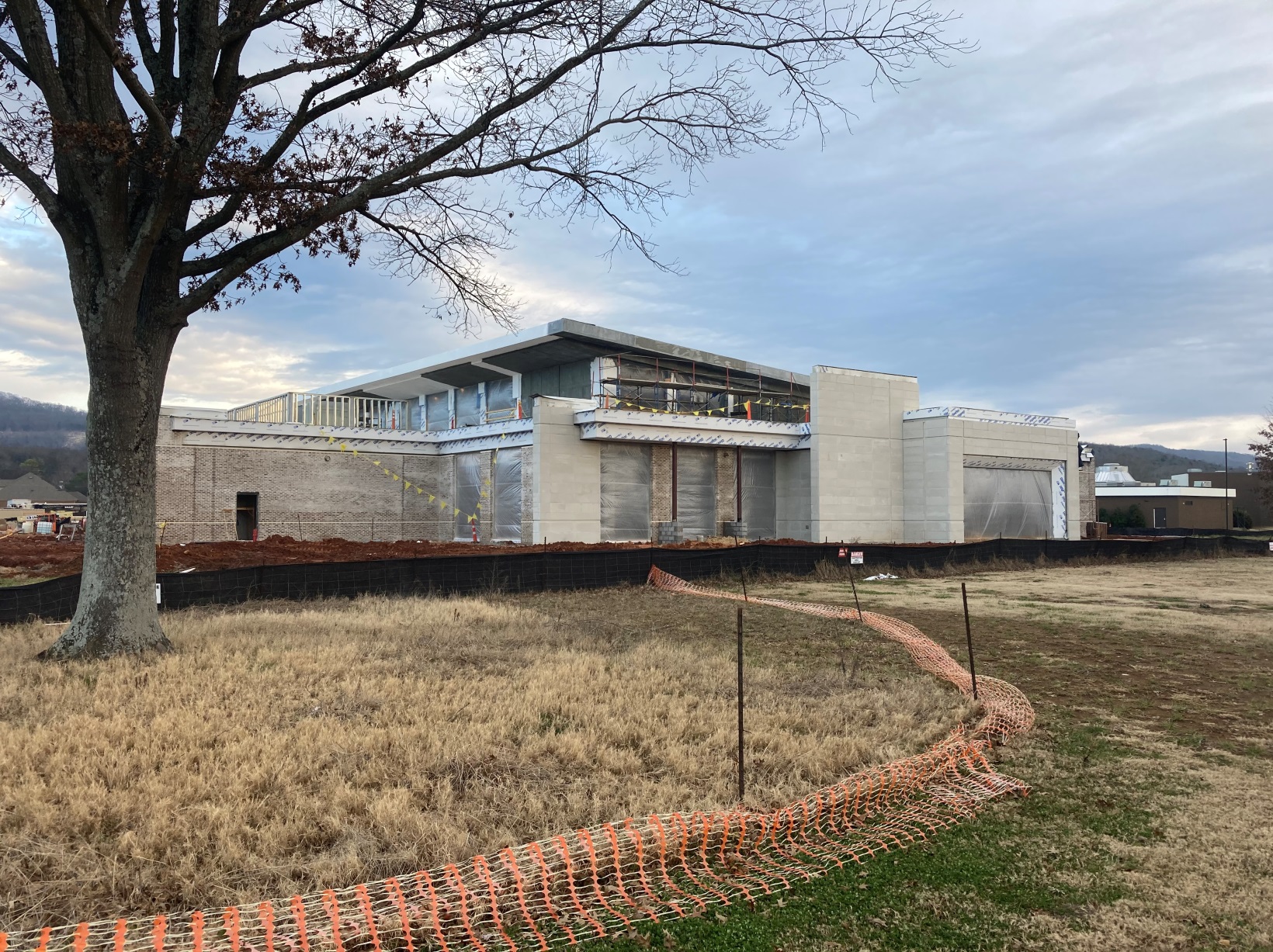 * This timeline is to the best of our knowledge. Factors such as weather and the pandemic have extended construction dates.

This is the public’s library. Huntsville-Madison County Public Library (HMCPL) is a nonprofit 11-branch system that serves all of Madison County, Ala. For 200 years, the library has been dedicated to enriching the educational, recreational and cultural lives of communities in Madison County through materials, information and programs that foster a lifelong love of learning.